skip to main | skip to sidebar

Here are some superheroes doing some unsuper things... 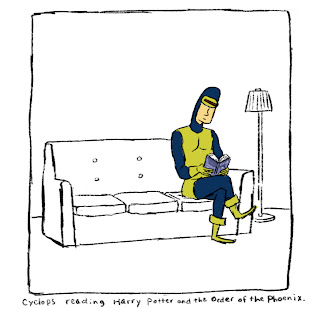 Cyclops reading Harry Potter and the Order of the Phoenix. 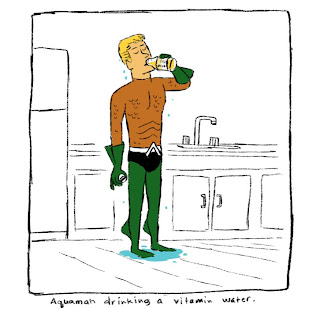 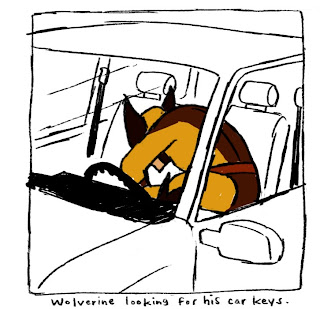 Wolverine looking for his car keys. 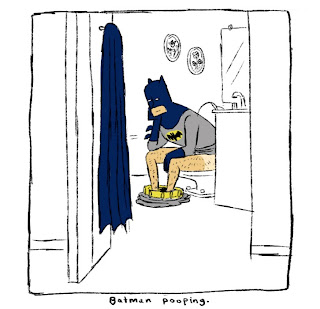 I don't have a tattoo, but if I did, I would go for a full body one. 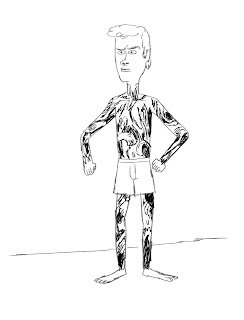 I would look like a bad mother. I'd be tough as nails and no one would mess with me.

But late at night when I was alone, I would contort my body and the tattoo would become a mural of my favorite puppies from the Air Buddies movie franchise. 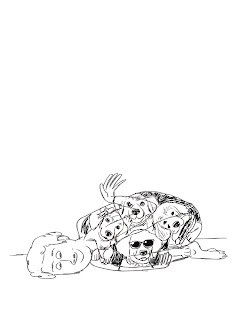 I'd recommend this type of tattoo if you want to show the world how f'n cool you are without sacrificing your softer sensitive side.

Here is a trailer for the newest Air Buddies movie, Space Buddies:
http://www.youtube.com/watch?v=W338J8XNHAc
Posted by Erik Benson at 4:06 PM 17 comments:

I was at a karaoke bar last week with this guy... 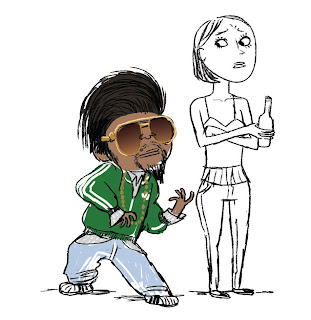 I didn't know him...but I wanted to. He wore giant gold framed sunglasses( at night in a dark bar) with matching gold chain. A dress shirt with adidas track jacket, basically the whole package. He would approach each girl in the bar, do air guitar, occasionally yell something in their ear and then they would walk away. This went on for most of the night....he must've gotten so many phone numbers.
Posted by Erik Benson at 5:56 PM 3 comments:

Over the weekend I saw an old lady in the market eating a bunch of baked goods. 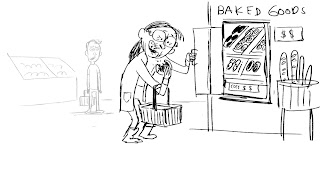 Choking them down like they were an afternoon tea sandwich. She had NO SHAME!

Not twenty four hours later I saw this oldie... 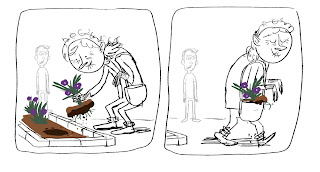 She ripped out a flower plant in front of the bank and put it in her purse. Also, felt NO SHAME!

I realize you old people feel the law doesn't apply to you anymore. You just blame it on your alzheimers, cataracts, or prescription meds, well NO MORE!

Now you will have to deal with THE ANGEL OF DEATH!

That is my crime fighting alter ego. I've done some research and found out old people are scared of death.

Much like Kick-Ass I would patrol the streets, fighting crime between 3pm and 4pm, that's when most of old people do crime, and I would hang out in front of Souplantation on Sundays, and the eye doctor the rest of the week.

Your reign of terror is over. No longer will you violate flower beds, or eat pastries you didn't pay for. You sicken me! 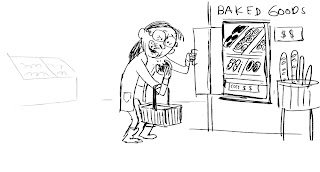 "This donut is so tasty, I swear to God." 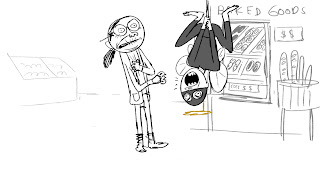 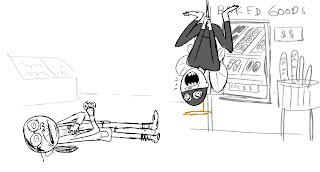 Sleep soundly tonight younger citizens. Your flower beds and donuts are safe in the hands of The Angel of Death. 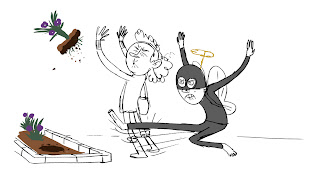 Free internet links to other artists...